Vinci Barros is one of the pastors of the Church in the city of Vitória, state of Espírito Santo (Brazil). He has been cooperating with the local church of over 100 localities in Brazil, and serving in apostolic ministry on several continents (America, Africa, Europe, Asia, the Middle East, and Oceania).

After an experience with God in a prison, he surrendered to the Lord Jesus, who rescued him from a life of drugs and betting.

In the 70’s, he began to dedicate himself to the rescue and recovery of drug addicts, prostitutes, homeless beggars and thieves, initially from his own home. During that period, he coordinated the establishment of addiction recovery centers, cooperating in the resocialization of criminals. Later in the 70’s, he abandoned a profitable professional career to consecrate himself to full-time ministry. He has been married to Sâmia Barros for 44 years now, and they have 3 children: Reuel/Erika, Queren/Luciano and Asaph/Karen, which are all married and serve the Lord. Currently, they have four grandchildren. 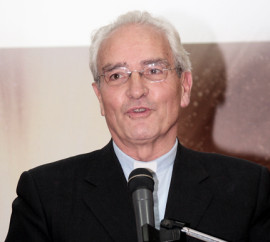 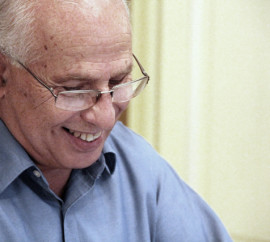 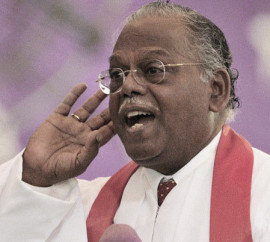 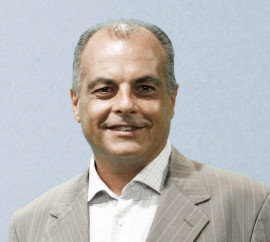 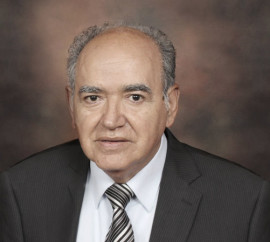 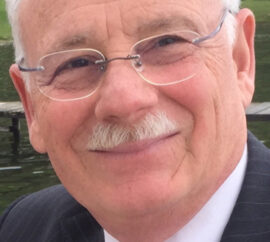 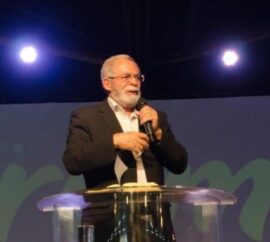 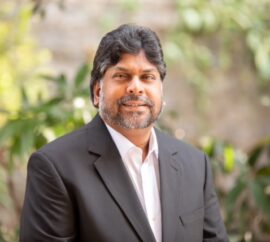